Another year of the Covid Pandemic and we’re doing okay.  Clubs are meeting again and remembered the Seeds of Friendship Project for the people of Rwanda and the Democratic Republic of the Congo.   Your support of this state wide project to save the African mountain gorillas by helping the people living there is very impressive.  Thank you so much.

Garden Clubs donated 1,476 packages of seed plus $254.06 cash, which covered $232.65  for more seeds and expenses of $21.41 for more rubber bands, which are used to band the sets of eight seeds together for transport.  Local merchants were very supportive this year.  The dollar amount of seeds donated are as follows:  Home Depot on Polaris $665.79, Home Depot $92.96, Meijer $95.76 and Lowe’s on Polaris $263.56.  The additional cash and donations of seeds totaled $1,350.72 or about 777 more pkgs. of seeds, for a total of 2,253 pkgs. of seeds.  We were able to package and send sets of eight kinds of seeds to 281 families.   Vegetable seeds sent were: Bush Beans, Green Cabbage, Carrots, Onions, Green Peppers, Tomato and Flower Seeds of Cosmos and Zinnia.  Also, 150 pairs of garden gloves were donated by garden clubs.

The checks sent in from clubs totaled $2,227.93 plus Garden Club of Ohio’s budgeted amount of $500.00, for a total of $2,727.93 sent to Rwanda.  The money raised last year was used to start an Avocado Tree Project, which was proposed by the people of Rwanda and continues this year.

Avocado Tree Project Benefits:  1)   Replace the natural resources that villages and surrounding areas take from within Nyungwe National Park, such as edible fruit;  2)   Fight against malnutrition for the children of community villages by adding avocados to meals consumed every day;   3)   Increase household income through the sale of avocados to others;     4)    Additional source of pollen for bees to create hone;  5)   Improve well-being and climate through storing and sequestering carbon by the trees.

Many thanks to the following 46 garden clubs that donated seeds, garden gloves and/or money this year:

Garden Club of Ohio, Inc. supports endeavors in every aspect of gardening through educational programs, horticulture and floriculture. We will show by means of example a responsible stewardship of our land. 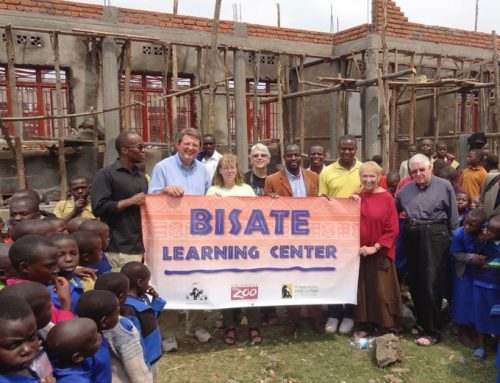 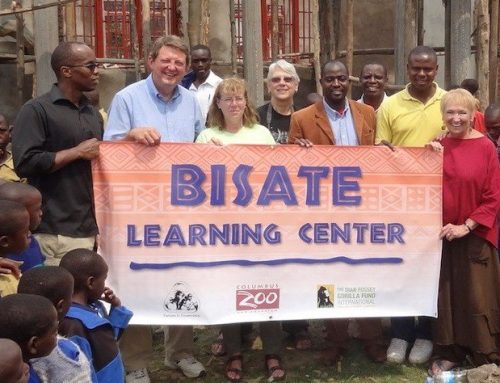